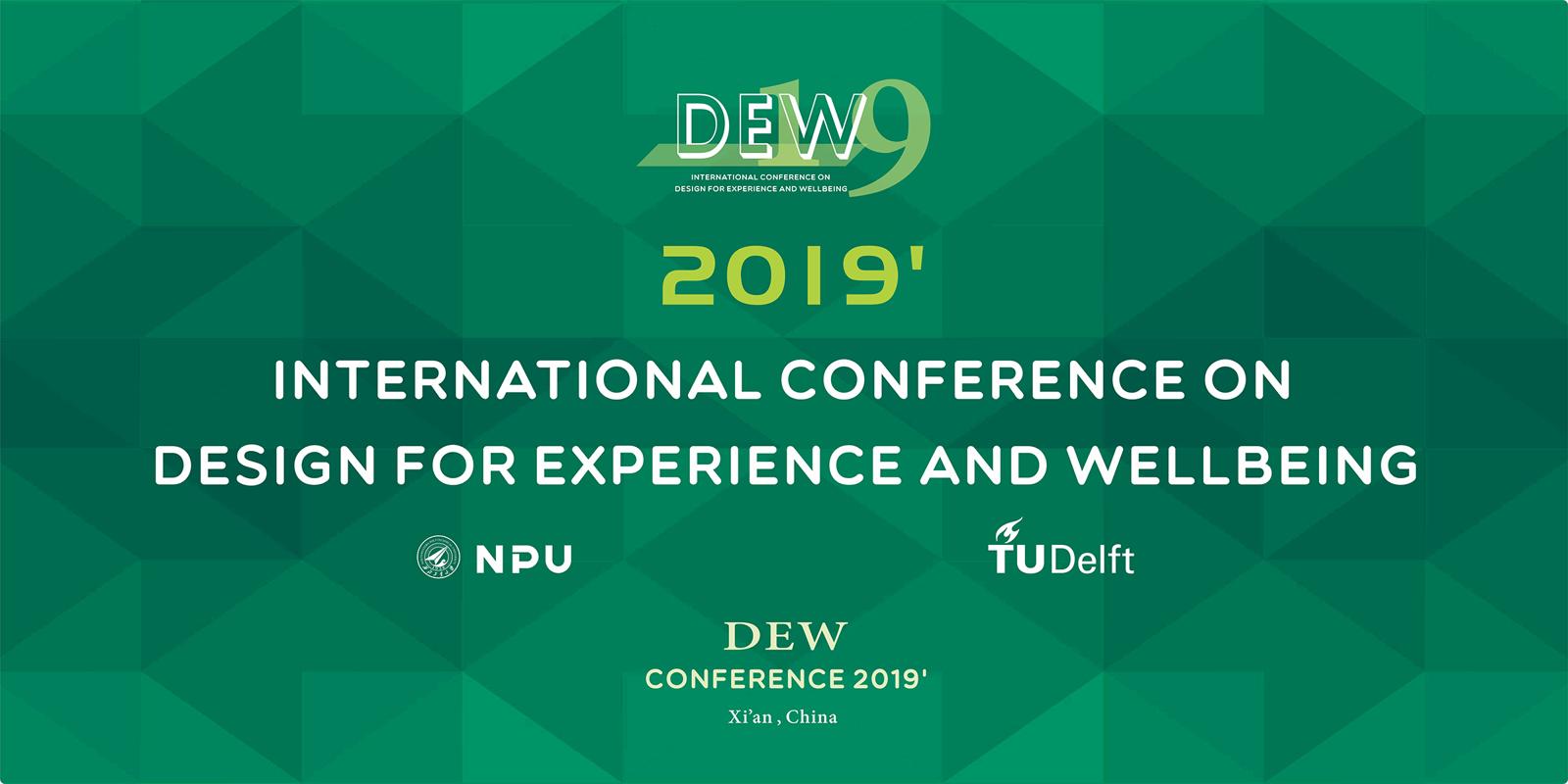 Located in the historic city of Xi'an, cradle of Chinese civilization and terminus of the ancient Silk Road, Northwestern Polytechnical University (NPU) is the only multidisciplinary and research-oriented in China that is simultaneously developing education and research programs in the fields of aeronautics, astronautics, and marine technology engineering. It is now affiliated to the Ministry of Industry and Information Technology (MIIT). Since the establishment of the People's Republic of China (PRC), NPU has always been one of the nation’s key universities. In 1960 it was approved as a state key university by the State Council. It ranked among China’s top 15 universities in the state’s 7th and 8th Five-Year plans; and NPU is one of the first 22 universities to have established a graduate school. It was one of the first universities to enter into the 211 Project in 1995 and the 985 Project in 2001. NPU is a member of the "Outstanding University Alliance" program and is honored as a National Role Model Unit, a National Pioneer for Optimal Advanced Basic-level Party Organization and a Model University for Graduate Employment etc. NPU adheres to the motto " Loyalty，Integrity，Courage and Perseverance" while carrying forward the spirit of " Strong Preparation，Diligent Effort，Practical Attitude，and Creative Innovation". NPU has put its roots down in the west; dedicated itself to national defense and written several “firsts” into the history of the PRC. Now NPU will continue to pioneer new pathways into the future in the process of building a world first-class university and world first-class disciplines. 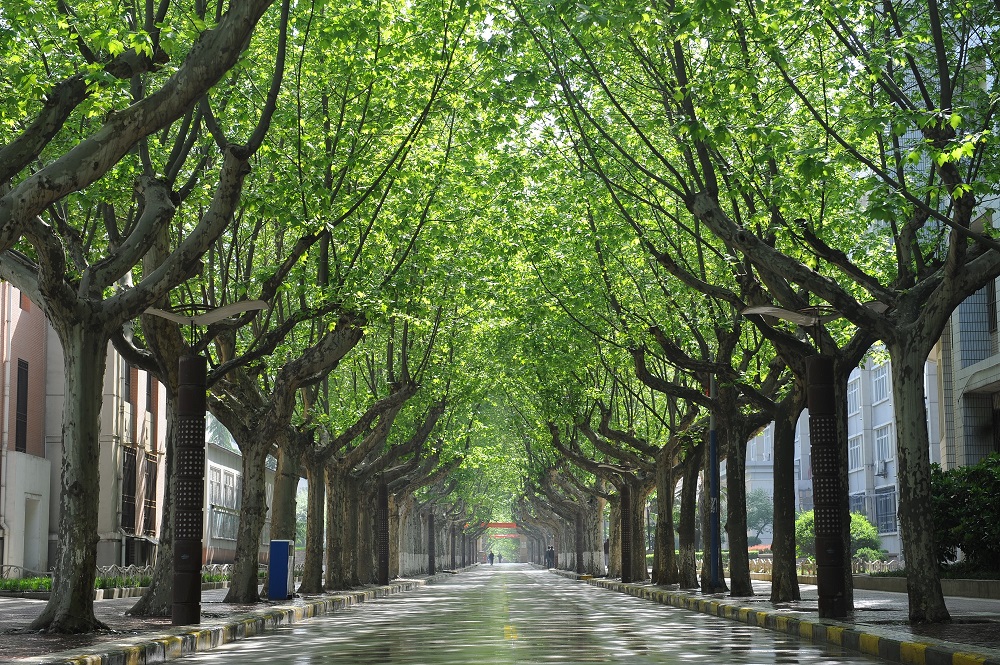 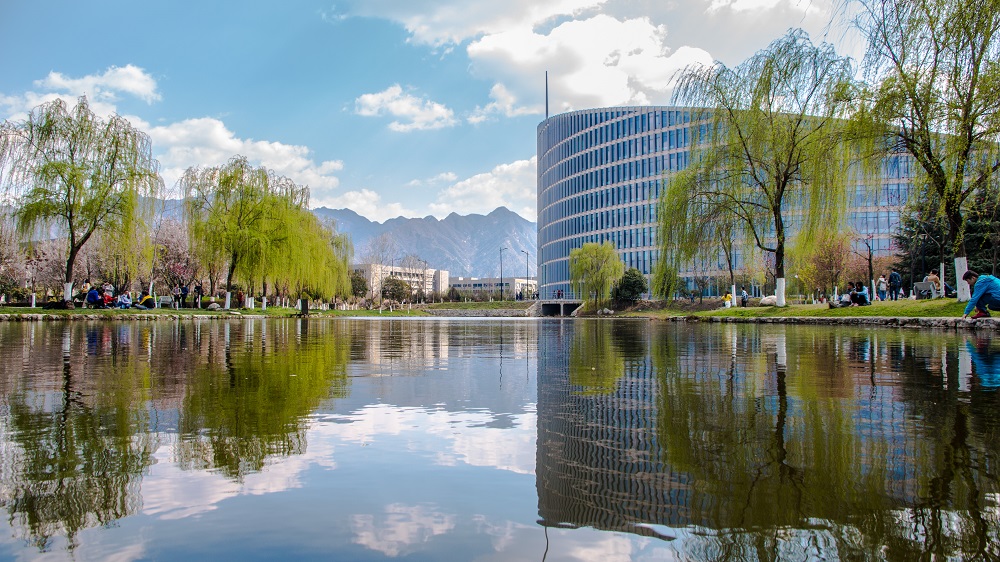 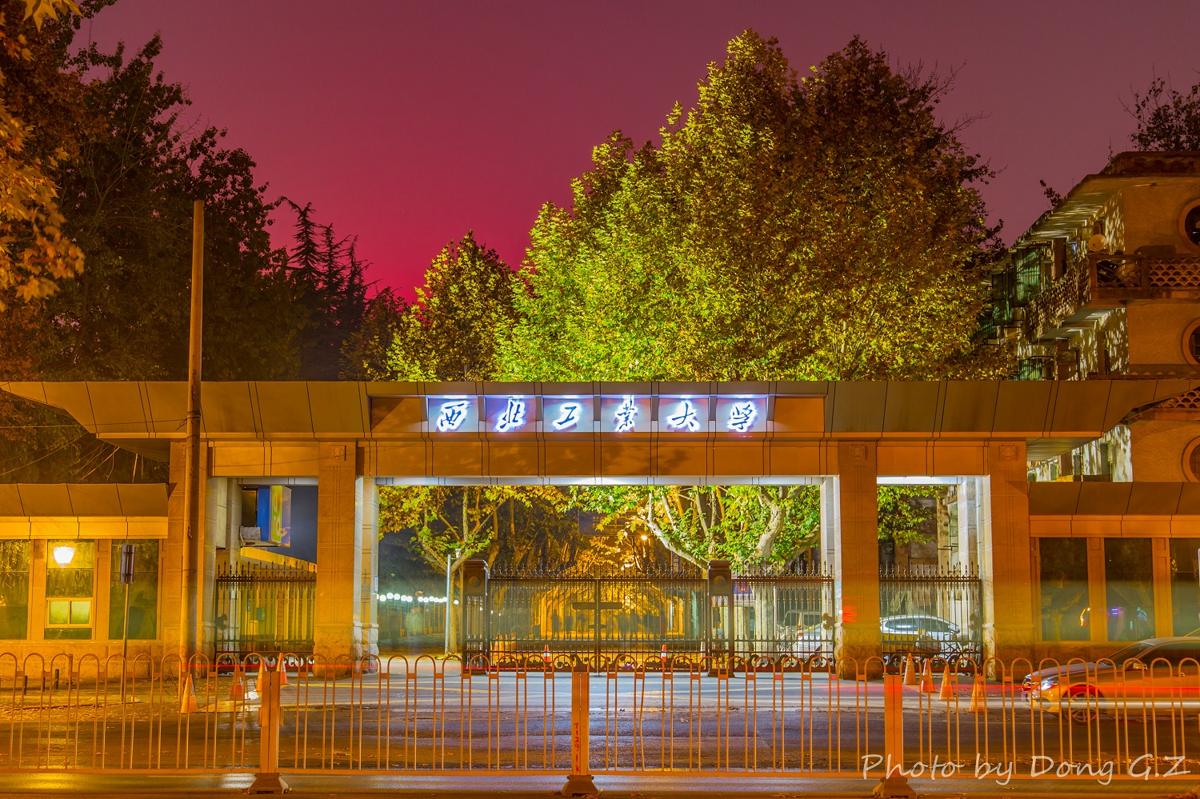 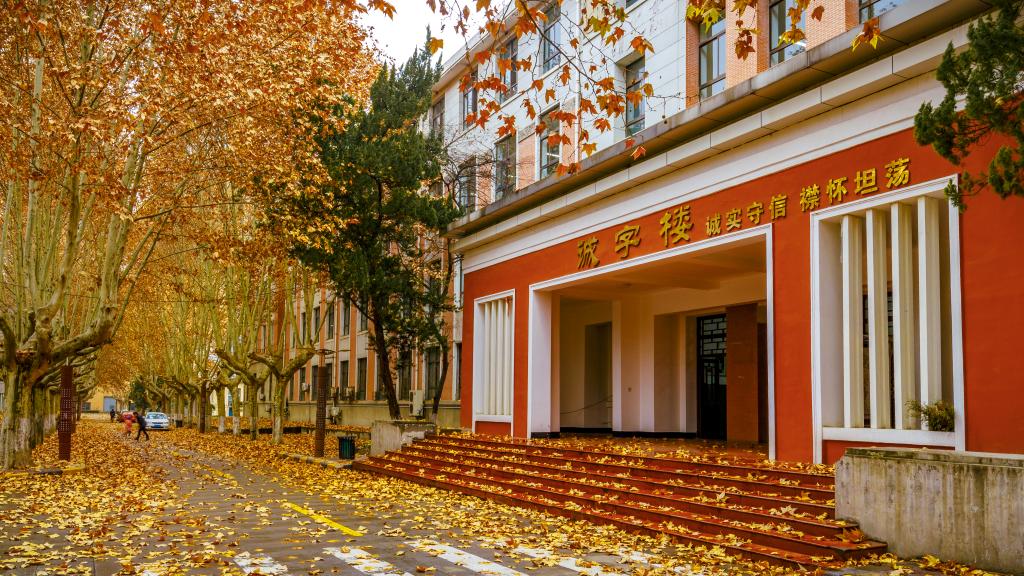